The next generation approaches, and the excitement of new consoles has everybody debating which road to take. Amidst the rumors and speculation, it can be difficult for a person to make an educated decision. As I traverse the internet, I can’t help but notice that the informed sites vs the troll ones. They are getting harder to distinguish. Articles that resemble the National Inquirer are posted left and right with no end in sight. The site moderators allow trolls to reach at times racist extremes for the sake of site traffic. I am shocked that I haven’t seen an Elvis playing Beatles Rock Band sighting article yet. Jokes aside there is a sense of joy that is lost in today’s gaming culture, on the net at least. It seems almost impossible to look up info for your favorite console or game without coming across some sort of Debby downer devoid of a soul. Every turn taken seems to be filled with homemade tech experts touting their knowledge in a field they haven’t set foot in, while others show blind loyalty towards corporations who only want their money. When it comes down to it, gaming is a business. Yes some of us are more passionate than others when it comes to our favorite games or consoles but at the end of the day we must still show respect for others. I see debates about gaming on YouTube between grown men that would shame to anyone with a sound mind. Is this what we have become? Grown ass babies?

Passion is something that as humans we all have in common, some of us just chose to tame it to not impose on others. How far is too far? At what point do we stop acting like our opinion is fact and just sit back and enjoy ourselves, and allow others to do so as-well. I am aware that there are folks with mental health issues that can’t help said behavior, but what about the rest of us? We as gamers have more power as consumers than just about any other entertainment medium, our voices have caused major changes within the gaming medium. Why not use this voice to help our culture as opposed to bringing it down.

Bring forth a revolution where I can like any game or console without having to spout about specs or sales to justify my choice. Some folks might say just ignore it, but I believe that is what has led us to this point. The longer we don’t address the issue the harder it is going to be to correct it. We have gotten to the point where in order to get hits one must trash the other guy or just plain make up something. How far down the rabbit hole must we go before we are no longer in wonderland?Power…power in numbers. The more people start flexing their muscle, the faster a change can be made. A change for the better is needed and agreed upon given the conversations I have had with many a gamer, from the old school all the way up to casual gamers slowly being inducted into our culture. Much like how we speak with our wallets, we can do the same with hits. The more we avoid these sites, the more of a motive they have to come correct. For example there is a certain site I haven’t messed with in six months, not to say the site has since closed, but at least I’m not subjected to their bull$#!*. There is no reason why we should be subjected to a fool’s negative energy just because our taste differs. So as the next generation approaches let us give our time and energy to the places that cater to the rational gamers and dead these parasites feeding off of our love for gaming. If we don’t take this to heart I would hate to see where we end up by the end of next-gen. Let us one and all take the steps needed to take the trash out. Game on… and most important have fun. 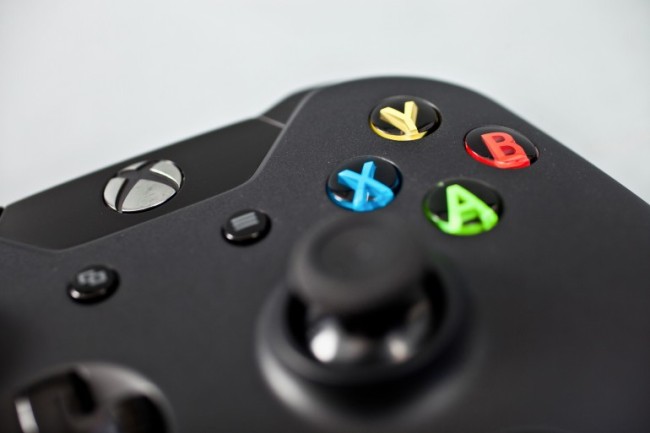 2 thoughts on “Where’s The Real Gamers At?”