Gamers rejoiced, and yelled at the new announcements. We’ve seen them all. Now the Play Legit all-stars are giving their personal thoughts from the big 3’s presentations. Which games stood out, and what underperformed? Different thoughts, and opinions, but it’s all real.

J. Valdez: A couple of things kept going through my head during the conference. One of them was me reminding myself of the bs stuff the new system will need (online checks every 24 hours, a kinect I will never use, etc…). But among those thoughts the word impressive came into my head a few times.One of those times was during the Forza presentation. Not because they raised a McLaren from the stage, that was more of a cheap gimmick in my opinion, but because of how they’ll use the cloud computing in that games experience. The game will learn your driving technique, to race like you, so that while you’re toiling away at your 9-5, it can play on your behalf. Just make sure you’re better than your friends.

I was also just impressed with all the games they announced. There are a lot of games, a lot of open world games, a lot of new IP’s. And they didn’t cater to the casual crowd. MGS, The Witcher, Quantum Break, Ryse (I do have a small problem with Ryse but I will get to that later), Titanfall, Halo (even though it was just a teaser), Spark, and many more. The one game that really excited me was Killer Instinct, I’ve never been much of a mortal kombat or street fighter guy, but killer instinct was my game back in the day.
While I thought RYSE looked great, I couldn’t help but to think that the combat system might be very repetitive. Maybe just a couple of buttons for your attacks, then a quick time event for my kill strike. I’m hoping I’m wrong because it does look like something I’d like to play. Project spark reminded me of a PlayStation games that started the play create and share craze, just looks like it has more action. I cant say I’m too excited for it, because after playing I wasn’t too into creating or sharing with the other similar game.
My problems with the conference were that they never addressed the concern for the system having to check your online connection every 24 hours. I also don’t care for the kinect, but if I want the new xbox I need to have one physically connected to the box. Even if I can turn it “off” I don’t see a need for it. I am hoping that if they can listen to gamers enough to get rid of MS points, they can get rid of the online check, and the need for kinect. Not just for me, but for those that don’t have an internet connection like mine. And I just don’t like kinect. I was also hoping for a cheaper price (like 399.99), however its coming out at 499.99, a little too expensive in my opinion.
KJ: Roadblocks and financial restrictions continue to mount up. From The having to login online every 24 hours BS, to the used game limitations Microsoft is making it harder for me to love my hobby. But as I continue to mention in the Player Gamer’s Ball Podcasts, regardless of the system, it comes down to the software it harbors. At this conference we were treated to a multitude of exclusive games, with live demonstrations as well. The brutality of RYSE: Son of Rome was standout for me. The realistic motions in the combat, reminded me of Gladiator or Spartacus. Also, TitanFall is a One/PC exclusive being brought to us by EA and Respawn ent. This multiplayer shooter mech game, shows fantastic interactions between Soldiers and big bots. I was sold when A bot removed an enemy solider from his own cockpit, and tossed the little guy like a rag doll. The parkour elements intrigued me as well. Hopefully it’s a useful tactic in combat, and not a clunky gimmick ala brink. 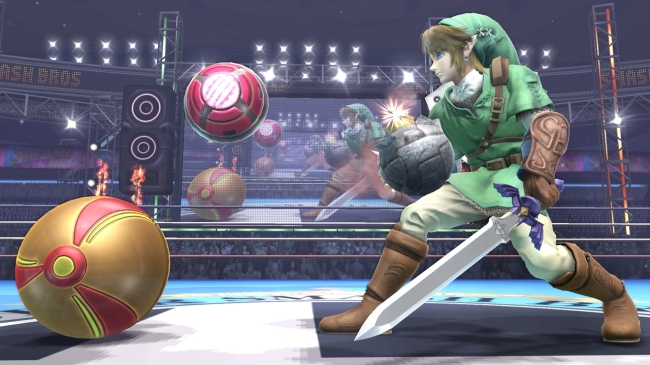 Ms. Throwback: This is whats legit, Wii U has brought the pizza sauce to the pizza kitchen.  In my eyes there is no other console that is set to break sales records and claim their victory as the king of consoles this generation of games.  You might be able to buy your games new or used, you might be able to flaunt your many hardware upgrades, maybe you can talk about the person who designed the console you’ll forget to look at while your playing, or you might even be the only console that can turn on with the sound of your voice and wave of the hand.  When it comes to the company that listens to it’s fan base changes itself for the better and is slated to blow you away with the power of a Chinook helicopter, it is the one and only Nintendo.  Thinking about my article on what I needed to see from Nintendo, I thought maybe I was asking too much.  Not only did I get most of the things I was looking for from Nintendo this E3, I got so much more.  Classic Nintendo exclusives, new exclusives, third party exclusives, multiform games looking as fabulous as any of the systems, casual games, hardcore games, incredible hardware features, and a nuclear brainiac meltdown of online content in an easy to use interface.  I know whats coming in the comments, a plethora of nonsensical claims that I am a Nintendo fan, there is no doubt that I am, but, I am a professional in my unbiased take on what will sell systems.  When I went to E3 2006 and came back with the news that I thought Wii would be the top selling system people laughed in my face, they brought me to literal tears.  I’m here to tell you that Wii1 as of right now has sold over 18 million more consoles than their competitors for the last generation.  They have destroyed the competition and I am publicly exclaiming that Wii U will be crowned this generation as well. I cannot wait for the next two years with all these systems but my hat is off to Nintendo for exploding the brain matter from my eyes.

KJ x2: Call me cuckoo, but I think the visuals of Mario Kart 8 look absolutely stellar. I noticed the presentation of the vehicles, and characters in the debut trailer. The backgrounds were detailed and the lighting effects were great. We can report that the game will always run at 60 Frames per second, this will make for some smooth gameplay online and off. The wonderful 101 showed us a 5 player versus mode, where each person can control their own little group of warriors. These are my two surprise picks, but the list goes on. On a side note, Like the Wonderful 101, I’m hoping the co-op in Mario 3D World goes online. If so, I could see it being a game that would stay in a gamer’s library for the duration of the system’s lifecycle. Same can be said for MarioKart 8, oh and that other game they announced. What else can you say about super smash bros? Just take my money right now! 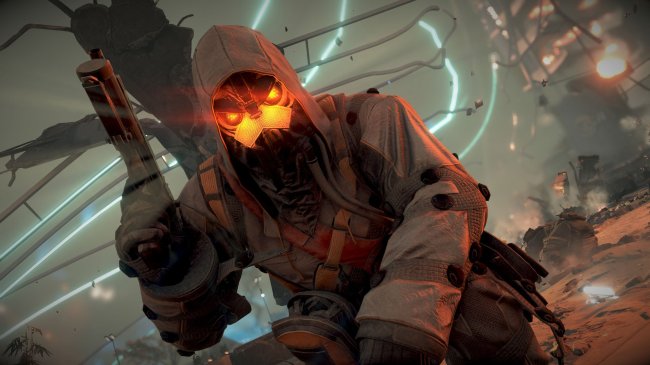 Cmack: In general, Microsoft had a better conference, but Sony had the better content, a better presentation would’ve helped them. If they had gotten to the specifics about their used games policies and how the consumer is going to retain the same rights sooner, that would’ve been better. They also could’ve really focused a lot more on their exclusive games and content, as opposed to stuff coming out on all platforms.

Which Conference was your favorite? @PlayLegit