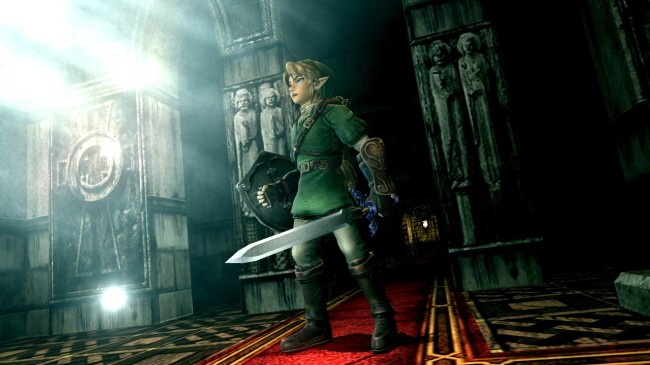 Nintendo might seem like they are toning themselves down this E3. Actually, nintendo isn’t out of the game at all and we expect to see some big guns when it comes to software this year.  My thought is that Nintendo isn’t having a conference this year because why would they need one?  It’s all about the games this year, while the other companies are focusing on all the things their systems can do, Nintendo has had time to develop like a mad person.  The following is what we hope The Big N announces in their special E3 Nintendo Direct.

A long time ago (in 2006) a friend and I sat down and had a heart to heart talk about the Zelda franchise.  While we all love Zelda it’s been several years since the makeover has been so astounding that it has taken over as a top rated game in the franchise.  Arguably the last groundbreaking title may have been Wind Waker which Nintendo will be re-releasing with enhanced visuals on the Wii U later this year.  Believe me I’m super stoked about the prospect of replaying Wind Waker after so many years with new life breathed into it, but what about the future of Zelda? In my opinion Nintendo has a better chance than ever to continue their rain on the gaming industry but it starts with Zelda.  We are talking an all new vibe to the game, enhanced visuals using the full power of the next-gen system, real to life Link.  Items should be context sensitive and have multiple purposes, and combining them should play a larger role.  Story branches with multiple endings and a game that when finished should give the option to save, replay cinematics and offer a higher difficulty setting.   If Nintendo Reinvents Zelda this E3, Sony and Microsoft might not ever have a chance.

Super Smash Brothers on the Wii was without a doubt a work of art.  Character and item line up, instrumentals  fighting, and the first online play in the history of the game.  The online play made me want to cry, I was so afraid that Nintendo would disappoint us when the game came out because they hadn’t quite grasped the concept of you know, the internets… sigh. It hasn’t been a strong point for Nintendo and it’s no secret.  Even getting Brawl online was a pain in the butt compared to any Xbox Live game out there.  The two systems weren’t even comparable when it came to that.  Fortunately if you’ve played an online title on the Wii U it is vastly different from previous systems.  It is quite comparable to Xbox Live and that means major, major amazing features when it comes to Smash Brothers.  Not only that but it means downloadable items and characters, and it means another slam dunk in Wii U’s direction.

It isn’t any secret that Nintendo will have some Mario news this year.  They have Mario news every year, this year though we’re hoping for the triple Mario threat.  Since their competitors are bringing the systems that means Nintendo has to bring the games, the exclusives, and they’ve had a head start on development too.  I’m already hoping for Smash Brothers, and that would be enough.  Word is out that there might be a new Mario Kart and 3D Mario too and the direction that Nintendo is going with its 3DS titles makes me think there is going to be some major cooperative and competitive online play in these titles as well.  Nintendo has let me down before as a fan, so I’m still holding my breath. If they throw down with no holds, this could be one heck of a Mario announcement. 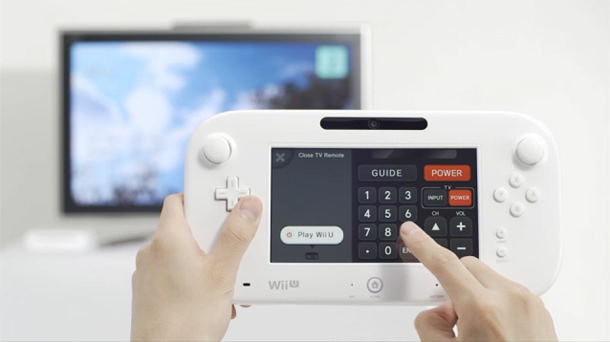 I’m not really relying on the announcement of any hardware this year but in my perfect dream world there would be one major hardware announcement.  Google glass features.  This is more of a dream than an expectation though it would be nice for Nintendo to smack some sense into Microsoft and say “hey we can do that too.” A lot of people are disappointed in Microsoft and Sony now, and it could be their chance to slip in and name themselves king of the consoles.  In case the people really concerned about all the things Xbox can do on the tv wanted to just go ahead and do all of those things on their Wii U.  Most people might not even be aware that the Wii U does most of that stuff already anyway, without the voice activation.  Hopefully they at least highlight the Wii U’s hardware features again for those people who missed the bandwagon on just how spectacular the system features are.

I’m a proud woman in the gaming industry and I wouldn’t change it for the world, but lets face it, this industry is run by men.  Nintendo needs to wake up and smell the roses on that front.  There is always going to be a teenage boy cursing at the world while he blows someones head off.  There is always going to be a mid-twenties male spending his days off in some basement with his buddies rounding up his team for the ultimate competition.    As a hardcore gamer regardless of my gender I can appreciate that too.  No matter how many motion controlled, Wii motion plus, Kinect dancing action, Wii fit board games there are, there is just simply a time where you want to sit on the couch and play a truly hardcore game with your pro controller.  It’s why I’ve always owned an Xbox and PlayStation 3 alongside my Wii.  Nintendo can never have the entire market, but if they could convince people that they can bring the violent action along with the rest of them, they could gain some credibility when it comes to that type of gamer.  If Nintendo made their own gears of war, COD, or Halo title I have no doubt that they could blow the pants off the industry.  Nintendo has always been good at one thing, making games.  They undoubtedly have made some of the best titles ever in the history of the entire industry.  I hope they shift gears for just once and let me see how hardcore they can be this E3.

4 thoughts on “What Ms.Throwback Needs to see from Nintendo at E3 2013”