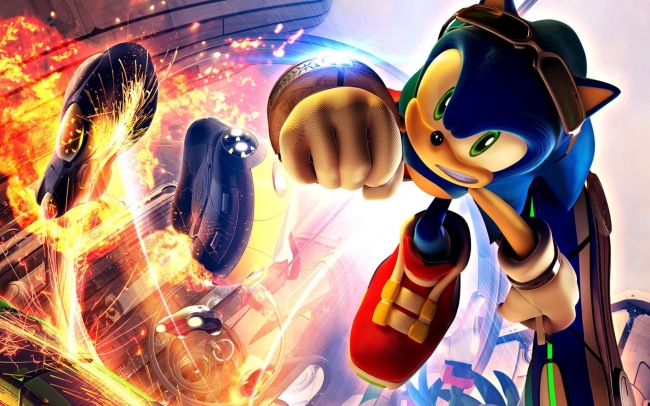 Here’s my top 5 games that the blue blur has raced through. Omissions had to be made, thus making this a tough list to put together. Here it is. Play Legit Presents: Sonic The Hedgehog’s best. This list will shock and surprise. 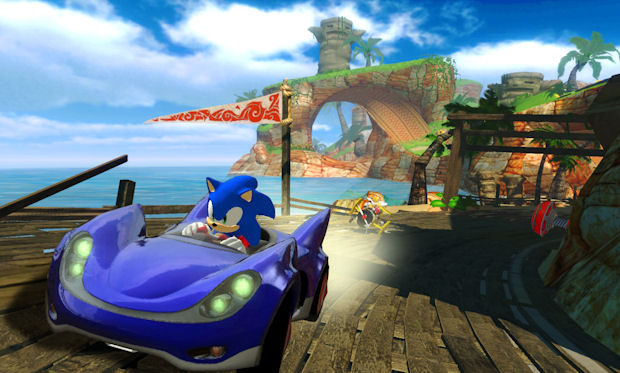 Mario Kart rip offs are usually pretty bad, so are sonic rip offs, so when Sega announced Sonic and Sega All-stars Racing no one was really impressed.  When it launch though, that was a different story.  All that madness of Mario Kart yet the appeal of Sega characters like we had never seen before.  Couple that with good level and track design and a classical sound, and inventive items and you’ve got yourself a game that’s worth its weight in gold.  Sure it really doesn’t make sense why Sonic would drive a car when he’s run his way through levels tougher than the track but hey, consider it the same as an Olympic track runner getting in the NASCAR as a sport.  Rules are rules and this is definitely a time when we are thankful for them. 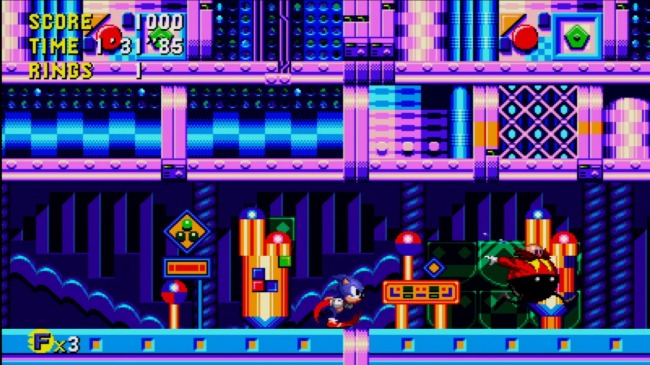 Although the Sega CD would go down in history as one of the biggest hardware failures of all time, Sonic was incredibly impressive on the system to say the least.  For the first time we experienced Sonic in full vibrant color and speed.  The CD-ROM capability gave us a huge soundtrack with detail to every song.  Different versions of each level could be experienced by the player through time travel.  We only wish there would’ve been a sequel because this is a Sonic title that should never be forgotten.

Sonic wowed us with his original installment of fast paced collectathon action.  Sonic 2 made an even bigger improvement upon that with new enemies, levels, and slightly updated visuals.  Sonic 3 takes the cake however when it comes to classics.  It took what we all loved about Sonic and literally multiplied it by three.  Stages that were huge, levels that were teaming with life, a newly installed save feature, and a larger than  life soundtrack all made this title a must own for Sonic fans.  We mustn’t forget the most important addition of all however, our good buddy knuckles who would go on to become one of the most recognizable video game characters to date.

Super Smash Bros. Brawl in of itself is an absolutely epic title.  High scores all around the chart, several controller configurations that all worked, online play and extreme multiplayer options, an amount of characters even the biggest fans couldn’t dream up, endless items, and an absolutely stellar soundtrack made this title once in a lifetime.  This was a system seller and when people found out Sonic would be a part of it fans around the world were giddy with excitement.  In smash brothers Sonic is fast, we are talking literally faster than he has been in any game before.  If you put him in a footrace with any character in the game he would undoubtedly win by miles, not to mention he could turn on a dime and has a built-in shield.  When it comes to character addition Sonic is without question one of the best choices Nintendo ever made for the series.

In an effort to bring back Sonic’s good name Sega decided to renounce all Sonic’s sub-par titles and start from scratch.  Unfortunately over the years Sonic had become saturated with titles that weren’t built to impress but more to appease the few fans that remained of the original series.  That changed with the announcement of Sonic Colors in 2010, a side-scrolling game that takes advantage of the two DS screens.  Sonic is a perfect fit for the DS system because he can make tremendous leaps, bounds, and loops that extend clear up into the top screen of the system.  This game has a great design and the collection is like never before with rings, emeralds, colors, and wisps, Sonic can advance in his adventures like never before. 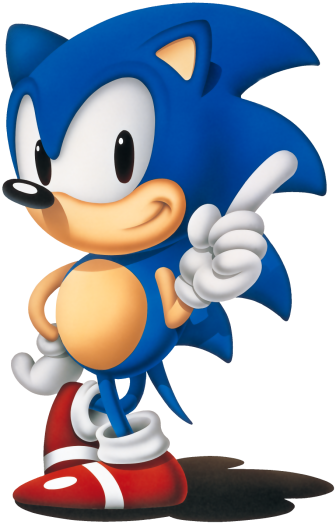 7 thoughts on “Sonic The Hedgehog’s Greatest 5”