Hey folks, I chose five box art covers for games released between April and June 2012 for the Spring 2012 Box Art report card. Here’s how they fared: 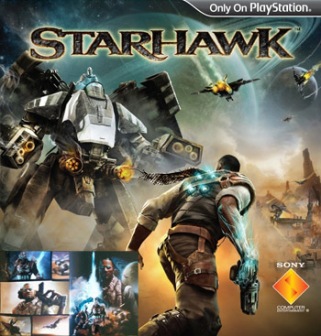 This one is great. The robots, planets, scenery, and weapons all scream ‘futuristic space battling’. I also like that Emmet Graves is featured- as opposed to a ship, as with Warhawk -since they added a single player story mode. Also, Emmet is apparently the video game doppelganger of PlayLegit’s KJ, so all the better! KJ mentioned that Starhawk also came with an insert for alternate box art (see bottom left), and bonus art is always a good thing in my book. Starhawk box art gets: 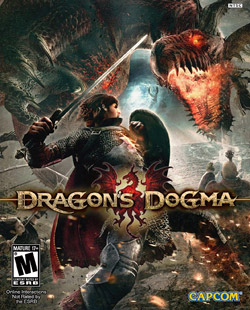 The knight fighting a dragon may be a little cliché, but the game title does have ‘dragon’ in it, so it would be silly not to have a dragon featured on the box art. I also like the dramatic, dropped camera angle and the in-action poses. The dragon logo behind the ‘Dragon’s Dogma’ text is nice too. It helps the title, which is dropped to below middle rather than at the top, stand out. Dragon’s Dogma box art gets: 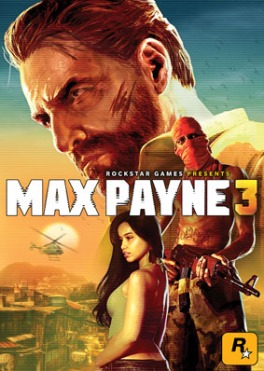 As much as I like this cover- the washed out, sunny colors immediately convey the game’s main setting, Brazil -it is disappointing that is does not follow the gritty, mostly black-and-white formula that the first two box art covers did.

But perhaps this artwork embodies the theme of the game better than a black and white image would have. Max Payne 3 box art gets: 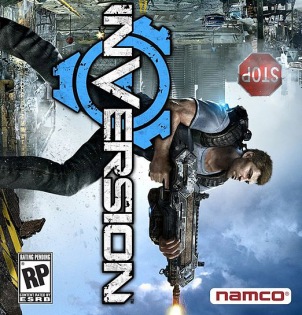 Although the cover for this one could have been more exciting still (c’mon- why does he look so BORED?), I really like that they take advantage of the gravity manipulation theme of the game. The main character and title text are aligned, but sideways, making you think that the image just needs to be turned 90 degrees. But then you see the upside-down stop sign, then the road, and then the upside-down city skyline, and realize that the image isn’t rotated, the character and title are! Very cool. Inverted box art gets: 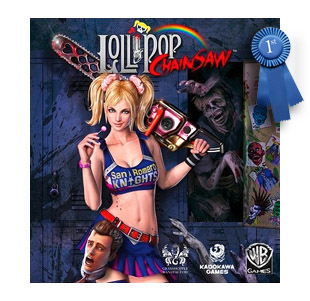 This cover is somewhere between ‘perfect’ and ‘could have been better’. The trailer for this game is so great- it really embodies that over-the-top, theatrical feel. On the one hand, a cheerleader with a zombie coming out of a locker behind her is over the top. But it would have been cool to see Juliet in a cheer pose, using her chainsaw to kill a zombie. Anyhow, I like the art style, and the logo (although separate from the box art as a whole) is awesome. Lollipop Chainsaw box art gets:

Out of Five & Winner 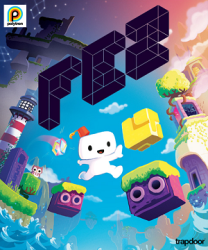 I absolutely LOVE the artwork for Fez. I am partial to things that are bright AND cute, but I also like that the logo is an optical 2D-3D illusion- which is part of the gameplay mechanic in Fez itself!