PlayStation All-Stars Battle Royal Codenamed “Title fight”, is going to happen. The rumors were true. While only a handful of combatants have been announced thus far, these smash bro-style fighters always include surprises.

KJ knew it! Check out his list of characters Battle Royal needs. 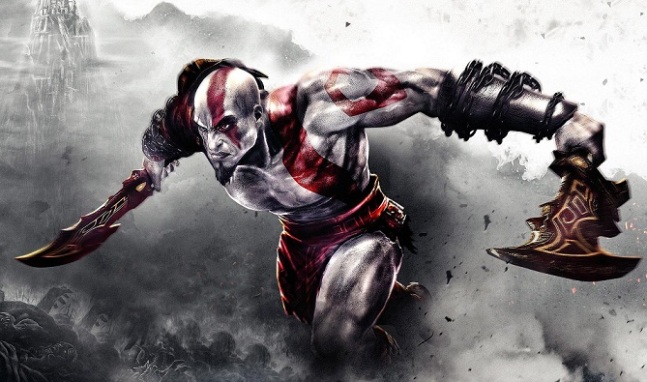