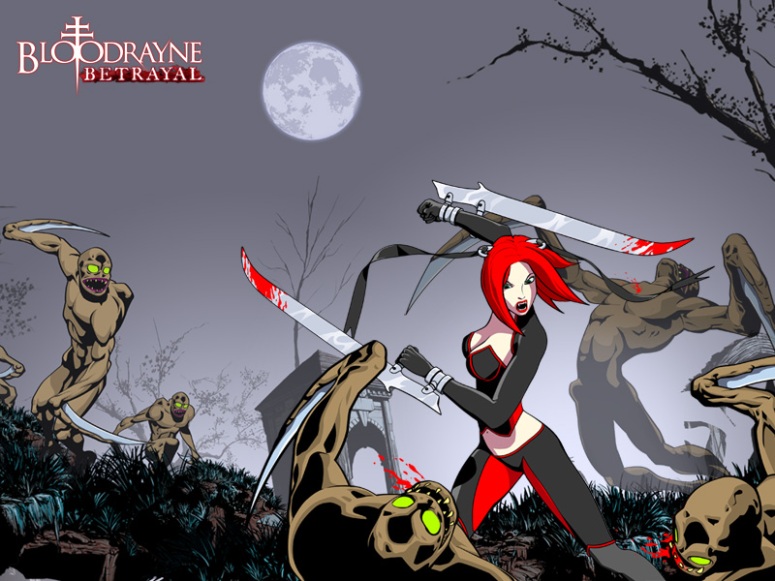 Bloodrayne returns after a long hiatus in a brand new light. Rayne is a download title exclusively, and has transferred from 3D to 2D. Wayforward games are the developers this time, bringing their side scrolling expertise to the table. Is Rayne better in the second dimension?

Betrayal spans over fifteen chapters, which will take the player 4 to 6 hours to complete. The difficulty is overall pretty tough though, and the game keeps it inconsistent most of the time. Checkpoints are oddly placed, really making you pay for death. There should have been different difficulty levels for everyone to try.

Rayne’s combat is fast and violent, allowing for a couple of cool moments. Love the curb stomp. The vampire factor in the game adds style too. There’s certain places lit up, that she must stay away from or she will die. One of the most useful things in the game is her ability to suck blood. Unless you hit a checkpoint, life is very scarce so grabbing enemies and taking their blood can help restore it efficiently. Her moves are solid, reminding me of gameplay from the game Shank. 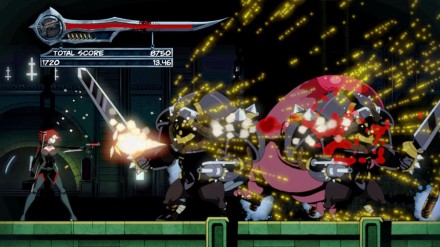 What separates Shank from this game though is its combat variety. Though using Rayne’s Twin Daggers are sweet, there’s not really many other weapons she can utilize. The game is really combat heavy with the occasional platforming, so it would have been nice to have more weapons, and more standard firearms. If you can find red skulls hidden in the levels, it is possible to upgrade rayne. More health, more pistol bullets, etc. Repetition though, is this games ache lies heel. The variety of enemies is limited. Tons of duplicate enemies is one of my personal pet peeves in gaming. Simple color swaps on enemies could have helped.

The Presentation is great, and the characters are very well drawn. You really benefit from HD with this one. Bloodrayne Betrayal is a single player brawler that is fun for a while (you will do cool things in this game believe that), but its limited combat system started to zap away from its full potential. Not a bad game by any stretch, but it does lack variety. I hope a sequel is released that puts more food on the plate. 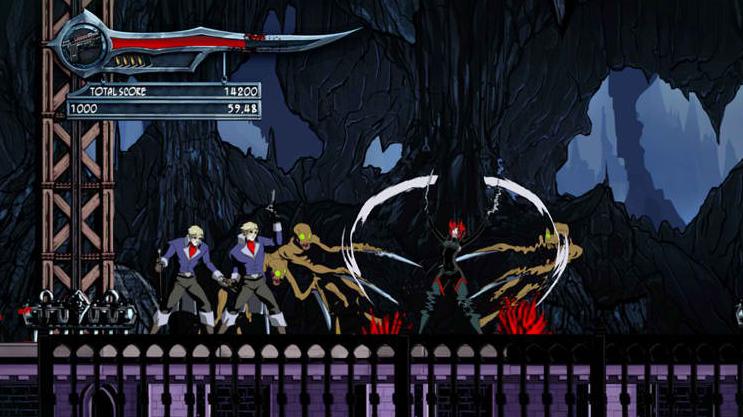 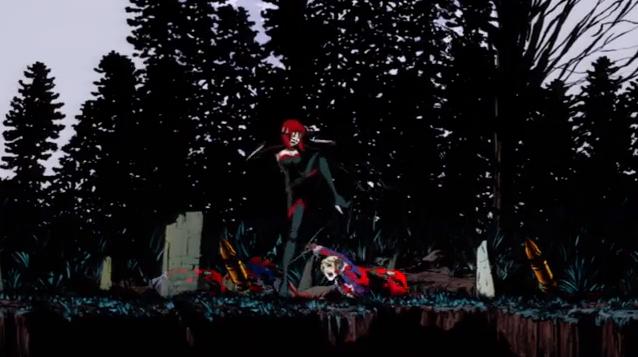 One thought on “BloodRayne Betrayal Review”