One of my personal favorite fighting games of all time has returned. Street Fighter 3 has made its way to the modern consoles with higher res sprites and extra features. The cast of characters remain unchanged, as well as the gameplay that’s made a stable among fighting game fans. Online Edition looks to bring in those diehards, as well as the new challengers. Does it succeed?

OE offers eight man spectator lobbies, leaderboards, and all that jazz. I didn’t experience lag, much thanks to the GGPO network coding flowing through the game. Future Capcom titles need to incorporate this technology. After an epic fight has taken place online, you can save the replay and upload it to YouTube. Show the world how great ( or bad ) you are. All these options for a game this old is a huge plus in the book for us. Offline is just as solid. There’s plenty of things to keep you busy.

Trials were only a SF4 feature, but now you can go through each characters in SF3. As you would expect, the difficulty of each grows stronger and stronger. The well-respected parry system has its own set of trials as well. Even still, while the trials are designed to get the player adjusted to the characters and gameplay, these challenges really aren’t looking out of the casual gamer. A demonstration could have helped. This title as a whole (for better or worse) feels like it’s just for the hardcore fans. Some will like that fact, but new players will likely get owned, unless you know someone who can truly teach you how to play. This game is complex as hell. Get it? We recommend going through training mode, then trials.

A lot of your activity in Street Fighter 3 is being monitored. For example, on the sides of the screen there’s tons of challenges the player can attempt. Light a fighter on fire 75 times, end a match with a super attack, and even shoot 100 projectiles. hitting certain milestones will earn you points. Points which the player can use to unlock character art, Endings, and Music. My favorite unlock had to be the new music. Certain stage remixes I enjoyed more than the original themes. Next time you play arcade or versus, the music can be left alone, or it can have the new hotness attached to it. Giving the person options is always a plus. 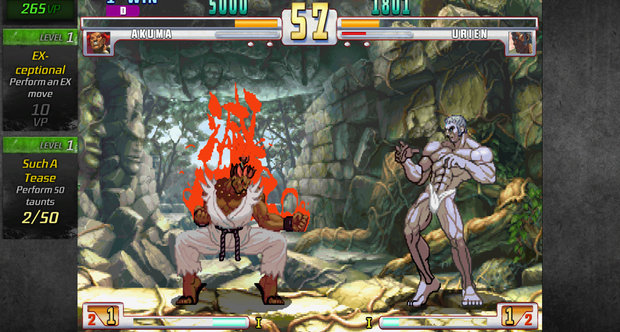 Third Strike was always one of my favorite fighting games in general. It’s really not hard to recommend. The fifteen dollar price point is justified by the new bonus features, and the buttery smooth online. If this much content was put into Capcom’s newer titles such as Marvel vs Capcom 3 or Street Fighter 4, we would have nothing to say about the company.

-Expect to catch a hot beat-down if you’re a newbie. 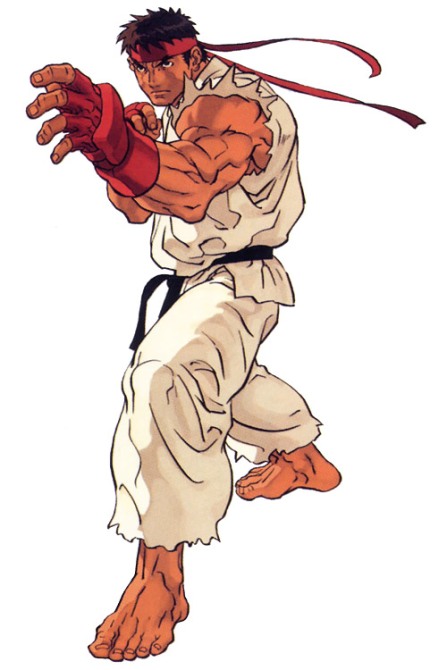