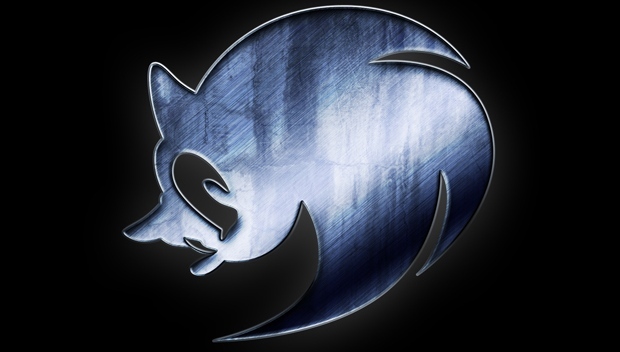 Video game movies, for a lack of a better terms, are just plain garbage. It seems Hollywood only seems to see the industry as one giant dollar bill. It is really hard to sit back and watch them ruining great games to the crap we have seen on the big screen or straight to DVD. We came close to an epic Halo movie but since it took to long we got District 9 (Which was a great movie). From most of us, I can make a better movie based on the game I like. But sadly we don’t have the funds to make a full length movie, until I saw a fan made Mega Man movie made by Eddie Lebron. Yes it was low-budget and the special effects were looking like a tv movie, but it was actually great to watch. So I was curious what would his next project would be. They released a teaser trailer online without a title to it

This blew my mind, this would be a truly great movie if he can pull a Sonic The Hedgehog off. From everything like where the production locations they have visited and from the talent to do this, I have 100% faith in this movie and that is rare since the past crappy movies that has come out. We should support Eddie with this project because it is being made by a gamer to attempt to fill the void of crappy video game movies. Lets all of on voice support this movie and remove the filth that is the likes of Uwe and big mainstream. 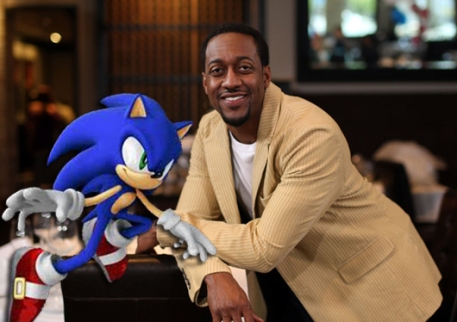